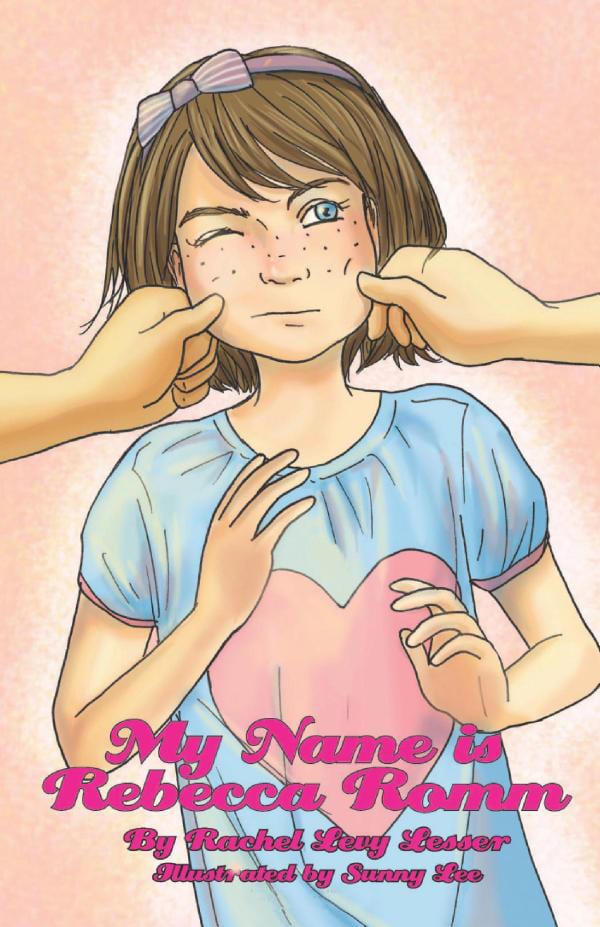 My Name is Rebecca Romm

Named after My Mother’s Mom

Rebecca Elizabeth Romm was named after her late grandmother Rebecca. She is annoyed when everyone compares her to her mother’s mom, because all she wants is a name of her own. That changes when Rebecca’s teacher assigns the class a research project on their names. Rebecca soon learns that most of her classmates were named after special people: some after family members like her, others after leaders, pioneers, musicians and even places. That night back at home, Rebecca asks her mother what made her grandmother so special. As she listens to her mother, Rebecca soon feels proud of her name and understands that being named after someone else might not be so bad after all. Moreover, she learns that she is still unique and like no one else. My Name is Rebecca Romm, Named after My Mother’s Mom is a meaningful story about love, self-acceptance and family values. As parents read this book with their children, it will spark conversations about the names in their own families.

My grandma had freckles and blue sparkly eyes. Her smile was toothy. She never told lies. She liked to play tennis and sing in the shower. She could tell a story for over an hour. She was truly beloved and loved many others. And this is why you were names after her said my mother.

As I looked in the mirror that night before bed and saw all the freckles that live on my head. I felt proud of my name as mom kissed me goodnight. She gave me a hug when she squeezed me so tight. Rebecca she said you may have your grandmother’s name but you are like no other. No one is ever the same. I soon went to bed with a smile spanning ear to ear. And thought of the people who brought us all here. My name is Rebecca Elizabeth Romm. I am the girl who was named after her mother’s mom.